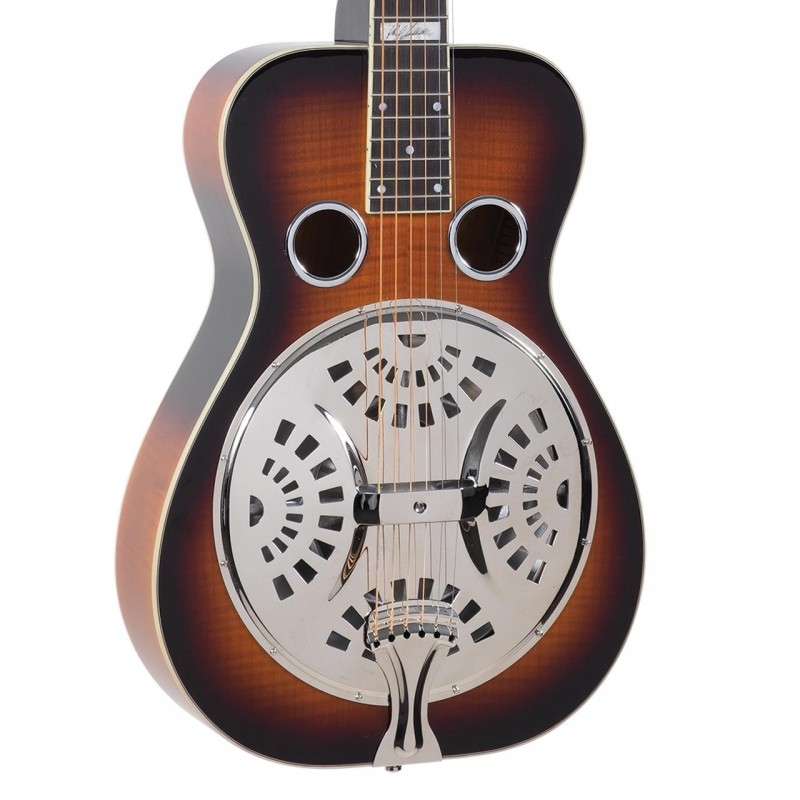 Internationally known, Grammy-nominated player Phil Leadbetter has won IBMA's Dobro Player of the Year multiple times and been inducted into the Atlanta Country Music Hall of Fame. Recording King is honored to be working with Phil and proud to be building the Phil Leadbetter Signature Model. This wood body squareneck resonator is constructed of highly flamed maple, and features an interior bracing pattern specifically guided and chosen by Phil himself. Recording King's hand-spun spider cone beautifully complements the sandcast spider bridge, for a truly professional-level sound that can be heard on Phil's recordings and on stages around the world. The open soundwell post design enhances its tone perfectly.

We still can ship your online orders.

The shop is open by appointment only from November 28th 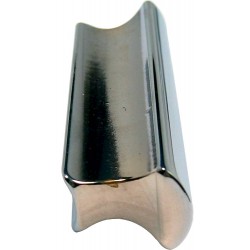