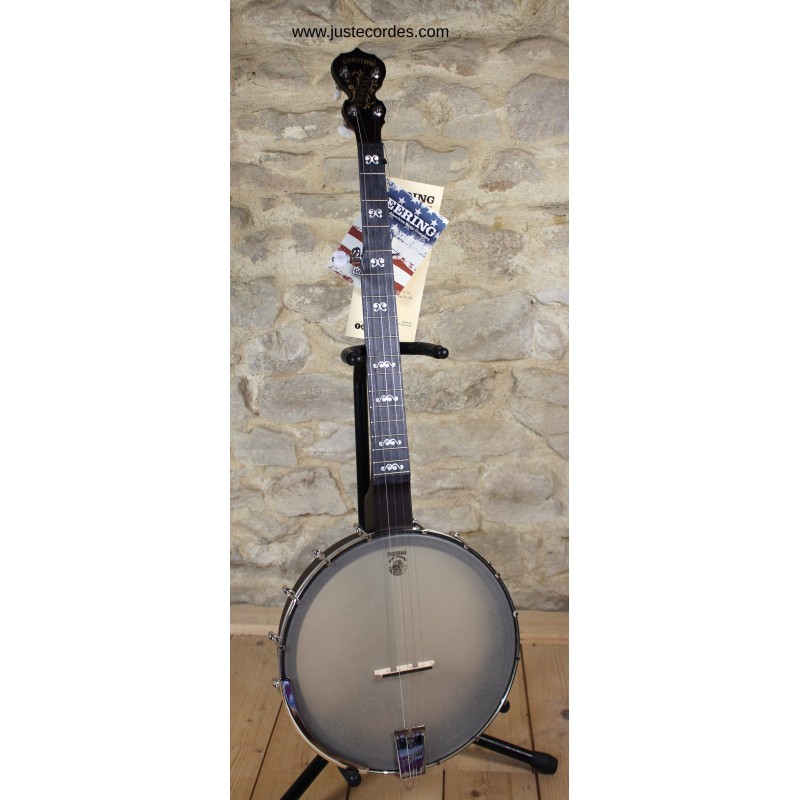 A 12" banjo with the great quality and look from Deering...Midnight Maple fingerboard, great for old time, with scooped fingerboard ideal more clawhammer

The Goodtime Artisan Americana™ features a 12” rim, which gives the banjo a stronger bass response and a much warmer tone. The fullness and warmth of the larger rim is further enhanced by the addition of a 12” Renaissance head which beautifully complements the banjo both visually and sonically.

The Artisan version of the Goodtime Americana features a rich brown stain, planetary banjo tuners, and the Midnight Maple fingerboard.

Played with an old time style technique, the Goodtime Artisan Americana is reminiscent of banjos from a period when larger rims were more prevalent which makes the 12” a great setup for playing old time music. A traditional 11” banjo with a frosted top head has a far brighter sound and will “cut” more. Since the combination of the Grand 12” rim and the Renaissance head makes for a wonderfully laid back sound in comparison, the Americana lends itself perfectly for musicians looking to use the banjo to back up a vocalist or another instrument, instead of playing the a lead instrument role.

The stunning new Artisan Goodtime banjos embodies Greg Deering’s lifelong vision for the Deering Banjo Company – to make the best sounding, best playing, best looking, and best value U.S.A. made banjo that he possibly could. It is a never ending quest that Deering pursues every single day.
Deering
AAM-Scoop 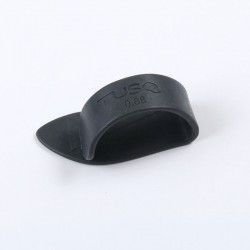 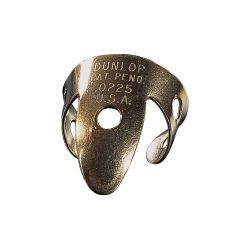